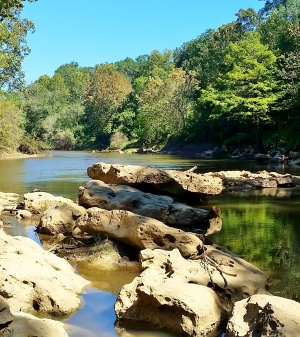 Mr. Harold "Coon" McLain, 89, of Strengthford, MS passed from this life Friday, September 3, 2021 at his residence. He was born in Wayne County on Wednesday, October 14, 1931 to Ellis McLain and Clyda Mae Overstreet McLain. He was a member of McLain Chapel Assembly of God Church. He retired from road and bridge construction after working many years as a Heavy Equipment Operator.

To send flowers to the family or plant a tree in memory of Harold McLain, please visit our floral store.