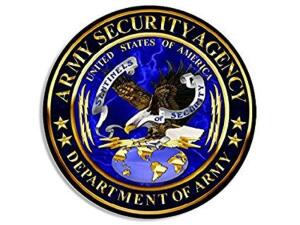 Mr. Bruce Edward Austin, Sr., 88, of Waynesboro, MS passed from this life into eternity with his Savior on June 1, 2021. He was born on December 18, 1932, in Meridian to Robert Chapman Austin and Ora Pearl Austin. He graduated from Waynesboro High School and later attended Jones County Junior College where he played on the 1955 Bobcat Football team winning the Mississippi Junior College Championship and going on to play in the Junior Rose Bowl in Pasadena, CA.

Mr. Bruce was a Veteran having served in the United States Army Security Agency in Germany during the Korean War and could speak fluent German. After serving his country, he completed Louisiana State University’s School of Banking in 1972 and had a successful banking management career spanning Louisiana, Alabama, and Mississippi until his retirement. Mr. Bruce was also known to many as “Speedy” Austin which was one a few names he used during his part-time wrestling career.

Although he had many things to be proud of, he was most proud of his family. Mr. Bruce married the love of his life, Martha Ann Turner Austin, in 1955. They had two sons and now have many grandchildren and great-grandchildren who they love dearly.

Mr. Bruce was a faithful member of First Baptist Church of Waynesboro where he served as a Deacon and Sunday School Director for many years. He touched many lives during his 88 years, and those wonderful memories will live on in the lives of his family and friends.

In lieu of flowers, the family requests donations be made to First Baptist Church of Waynesboro or Gideons International.

To send flowers to the family or plant a tree in memory of Bruce Edward Austin, Sr., please visit our floral store.